If you hadn’t noticed it on your calendar by now, the days are approaching Thanksgiving. Holidays focused on food and drink will bring all the trimmings to the kitchen and the table, including a selection of alcohol choices. A recent bourbon release apparently aims to capture this trend, taking the form of American whiskey in a turkey decanter.

Tom’s new bourbon from Turkey, according to information provided to us by the company behind him, is a bourbon of MGP origin (a check of the TTB label indicates that it is “reimported”) at least two years of age. As it is also noted by Aiko importers, it is considered by them to be â€œan incredible work of art, to sum up, the fall season. A beautiful hand painted bottle represents the season that everyone falls in love with. Pumpkins, maple leaves and of course our Turkey Tom are featured in the design of this bottle.

And to match the fall-inspired design, we’ve crafted the spirit inside accordingly. An American bourbon with a toasted barrel, toffee, oak and cherries dominate the palate. A perfect dram to accompany the season. 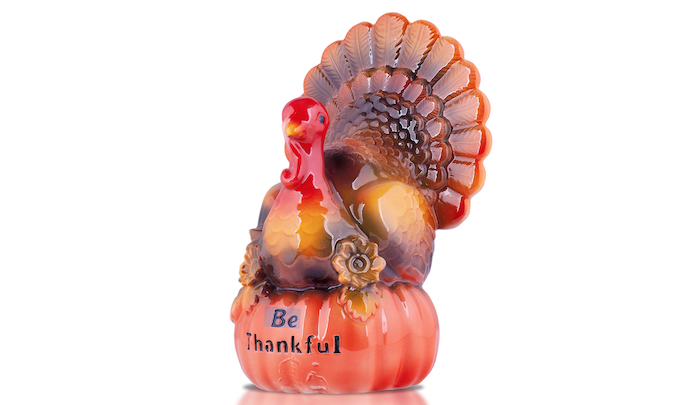 â€œA bourbon that will make you happy in the fall and keep you warm in the winter. “

The decanter in which this whiskey sits is somewhat reminiscent of the decanters that were launched by distilleries such as Jim Beam at a low point in the history of American whiskey where too much inventory had been produced and the drinking public had turned to other spirits such as vodka. You can find many of them today as collectibles.

Turkey Tom appears to be circulating in the United States at the moment, appearing in retail stores in the $ 60 to $ 80 range. While we can’t speak to the quality of the juice inside, it could be a nice acquisition to go with your turkey later this month. At the very least, it can serve as a unique holiday decoration for years to come.